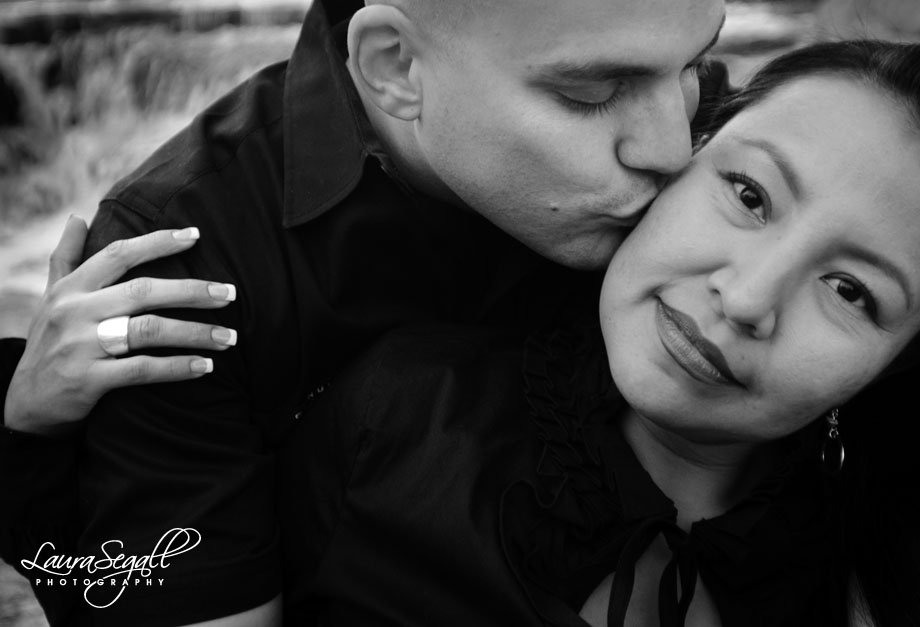 I met Natelia and Nathanael along with their three boys and other members of their extended family for a portrait shoot in Anthem. The weather has been crazy in Arizona with one of the wettest winters on record. We scheduled the shoot and hoped not to get rained out. I scouted the location early found a nice spot at Anthem Park that was covered so we could escape and still do the photo shoot if necessary. The weather mostly cooperated and the clouds added a nice soft moodiness to the photographs. The family was such a joy to photograph. The boys are adorable and Natelia has the most beautiful smile! I wish Nathanael safe travels as he leaves for a roughly year long military deployment this month. 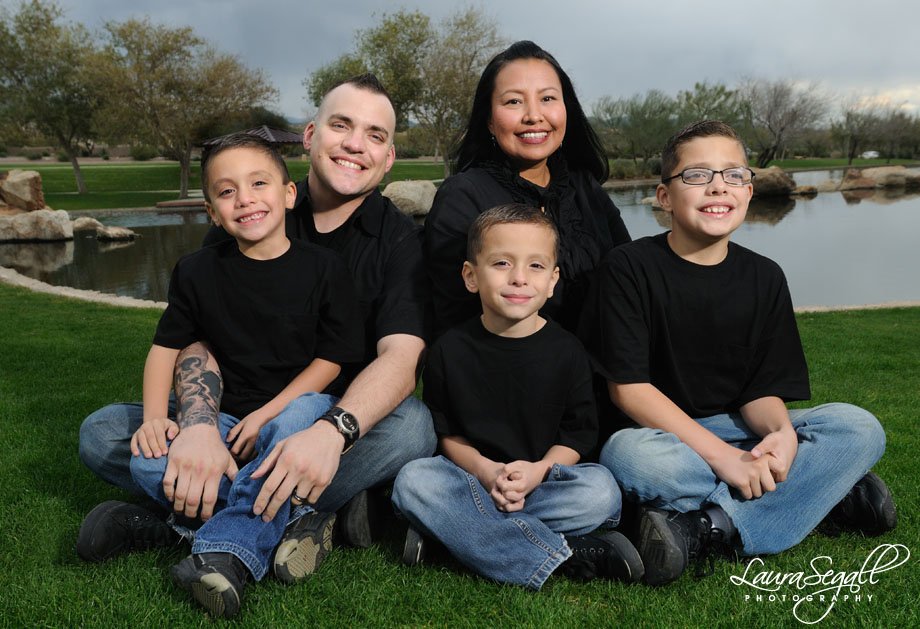 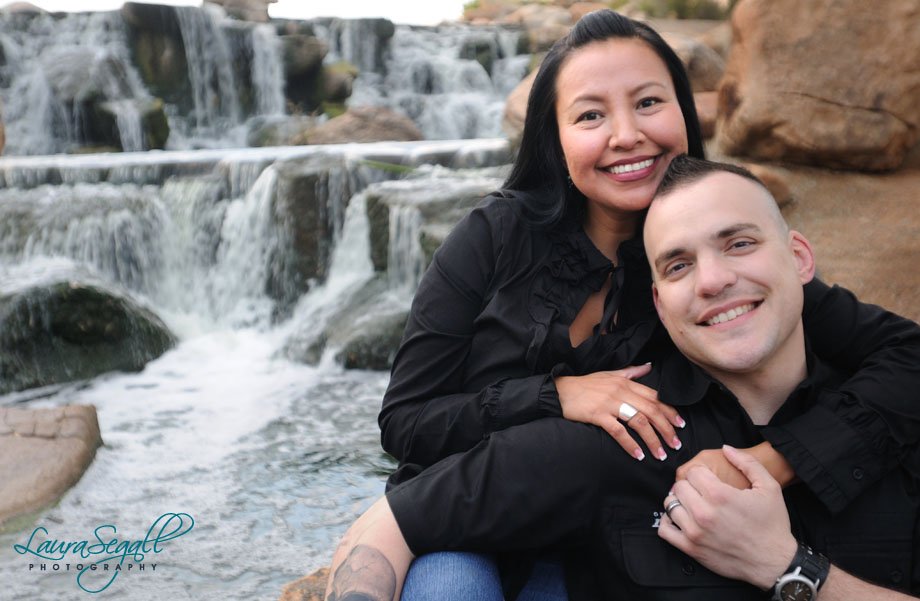 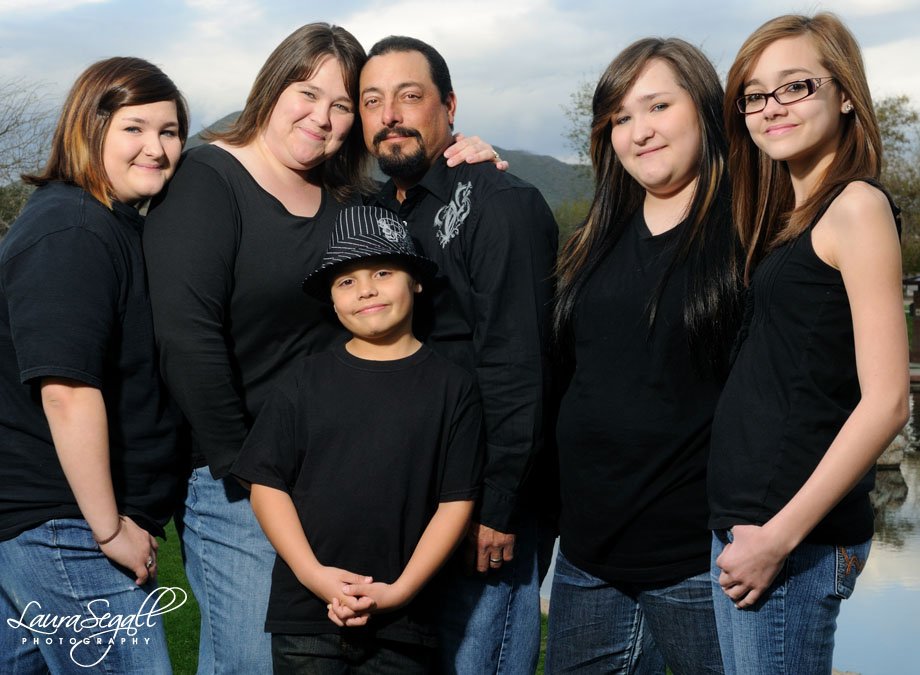 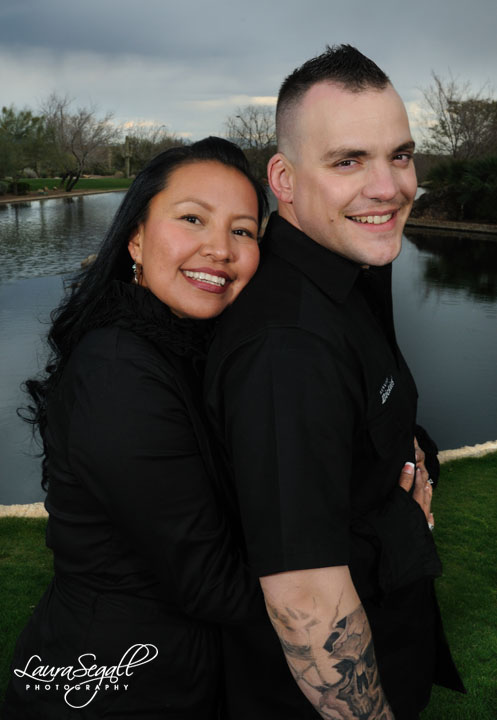 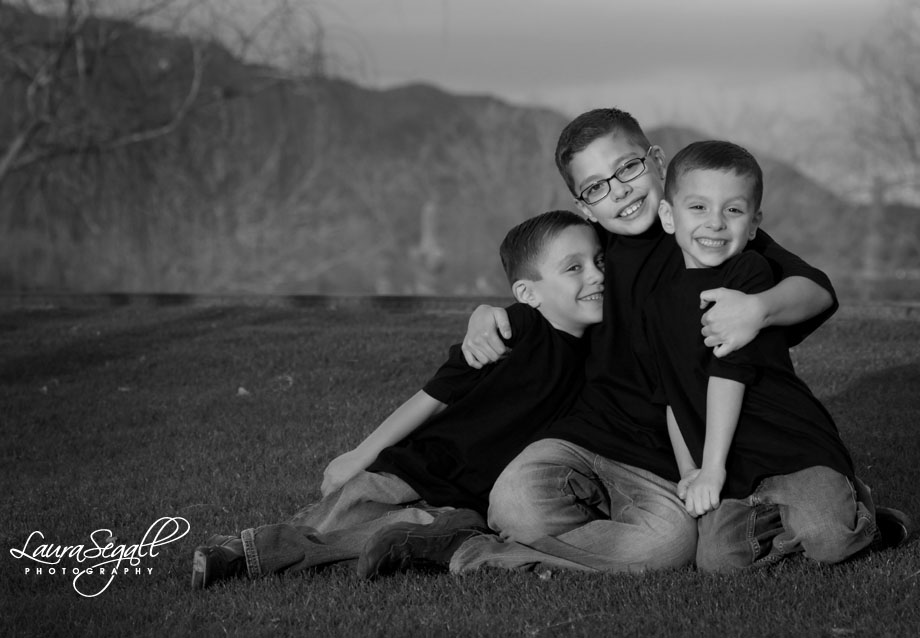 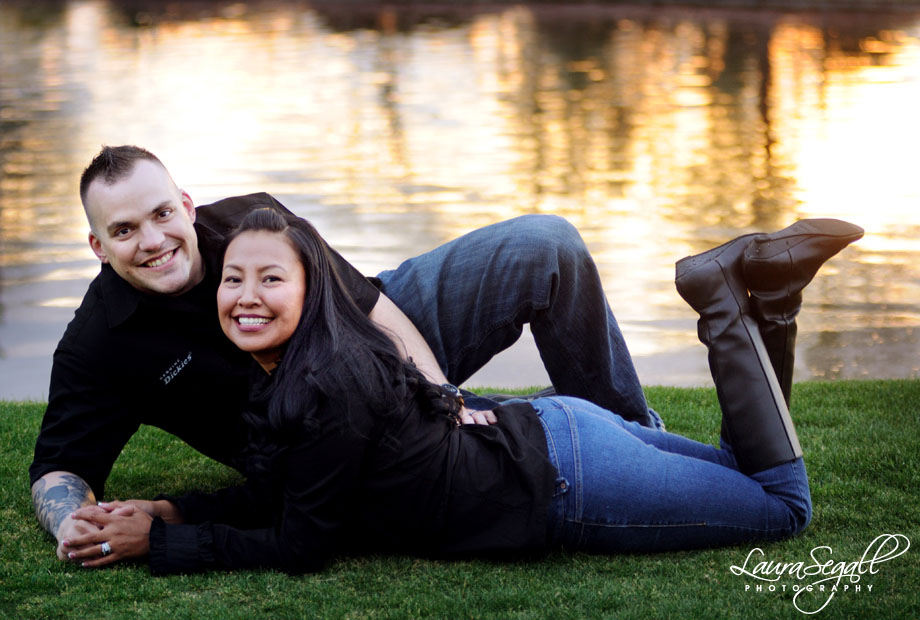 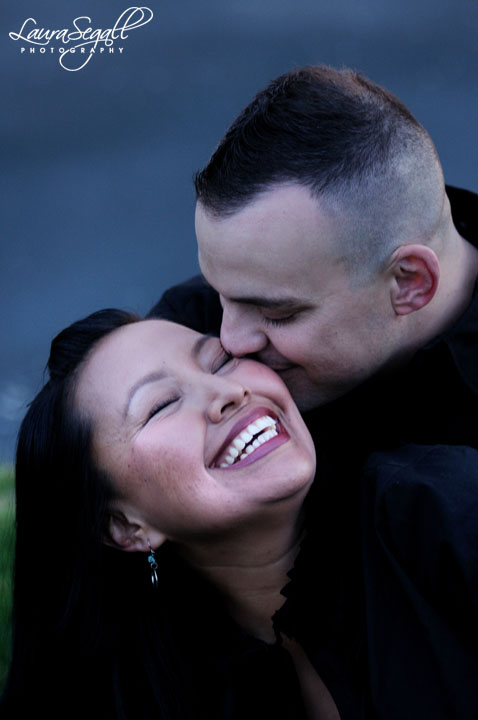 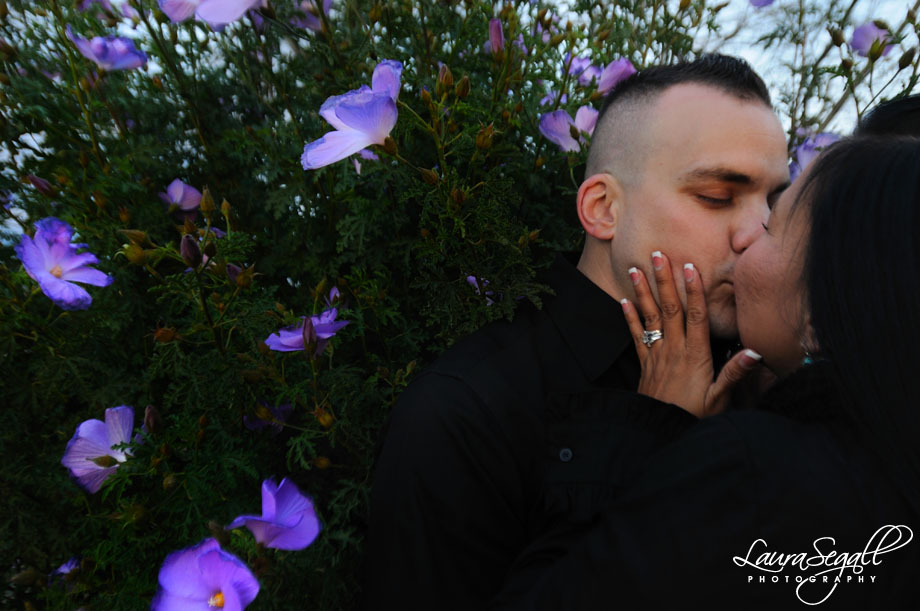