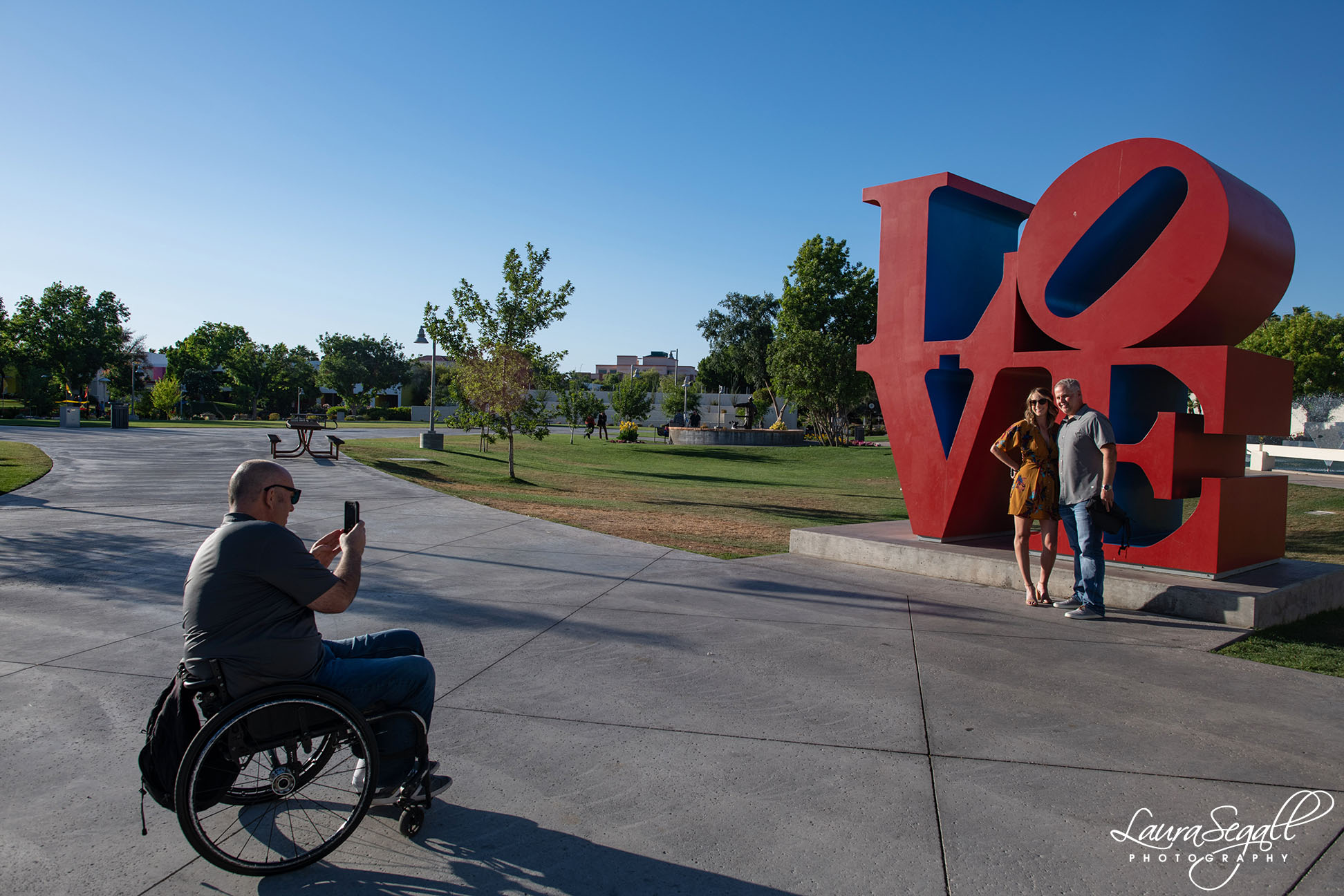 Love is in the air in Scottsdale. Levi wanted the perfect marriage proposal while he and Brittani were in town on vacation in Scottsdale. And you can’t help but feel the love while visiting Robert Indiana’s “Love” (sculpture) at Scottsdale Civic Center. I had been coordinating with Levi for a couple of weeks to make sure I captured the perfect moment. Levi also enlisted the help of a good friend, Michael, (who Brittani had not yet met) to film the proposal as well, more on that later…

The LOVE statue is always a popular destination with people taking photos. As Levi and Brittani walked up to the statue Levi handed his phone to Michael and asked to take their picture. At this point, Levi pretended not to know Michael. The happy couple posed for a photo and as this happened Levi dropped to one knee ring in hand. Brittani was surprised and of course, said “YES!” Levi then admitted that I was photographing the moment for them and that actually the guy who he had handed his phone to was actually a friend in on the surprise.

After the proposal, we walked around the Scottsdale Civic Center for some more pictures and so Brittani could FaceTime with friends and family the exciting news.

Life is full of interesting coincidences. While I was waiting for Levi and Brittani to arrive Michael and I got to talking. It turns out I had photographed him for a story for the New York Times 12 years ago! Michael, at the time, was the world’s first paraplegic hot air balloon pilot. I met him in Tucson early one spring morning and he took me up in his custom hot air balloon. This was the first and only time I have ever been in a hot air balloon and it was an incredible experience I will never forget. So, thank you Levi for introducing me to Michael once again. Click here to see photos from that morning 12 years ago. 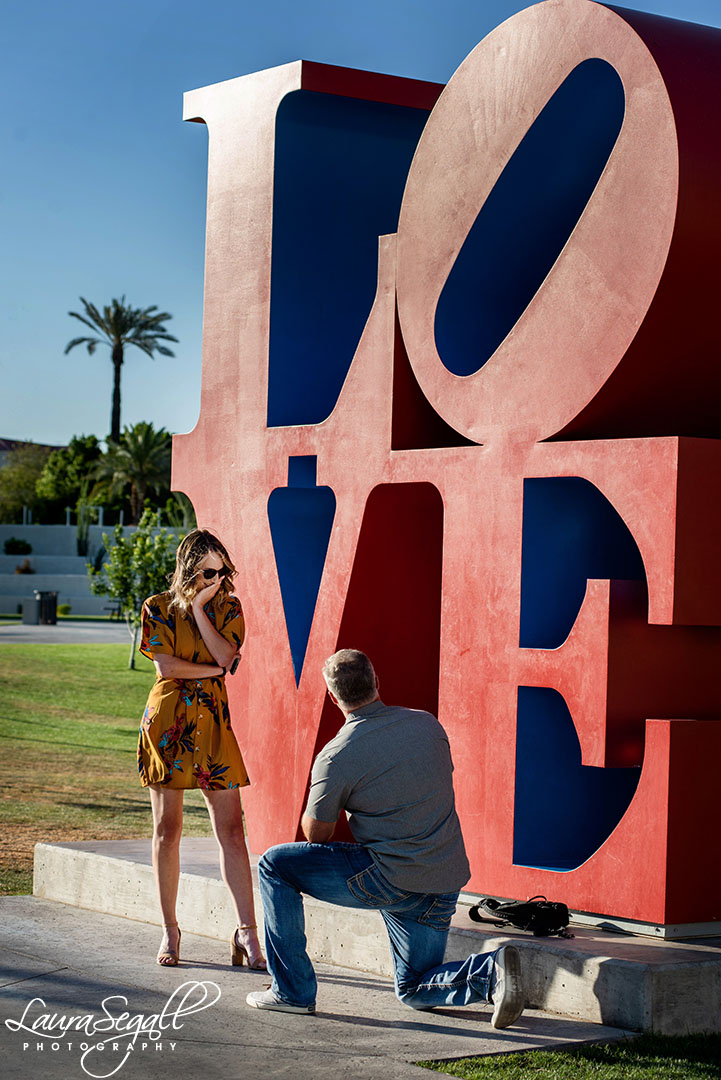 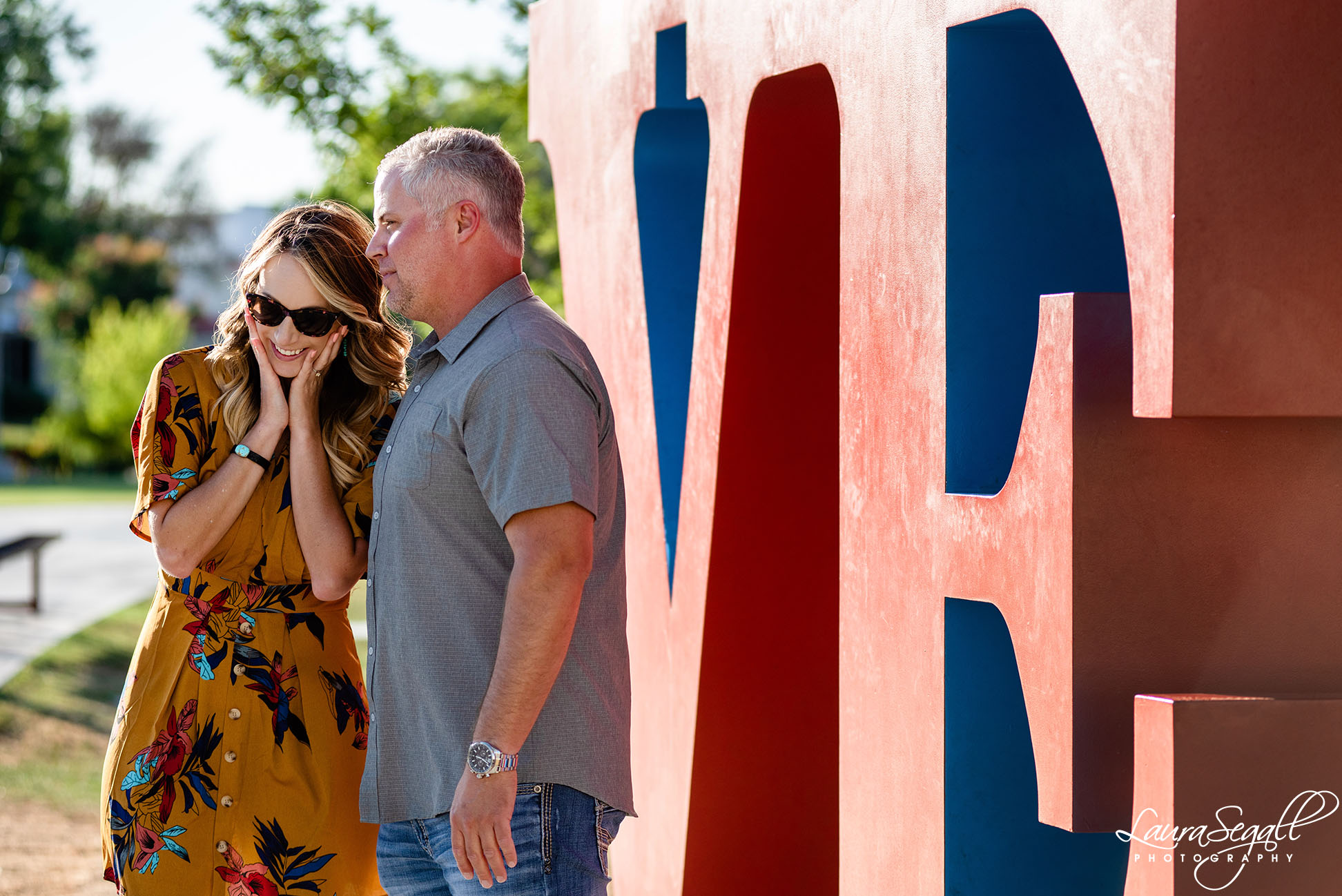 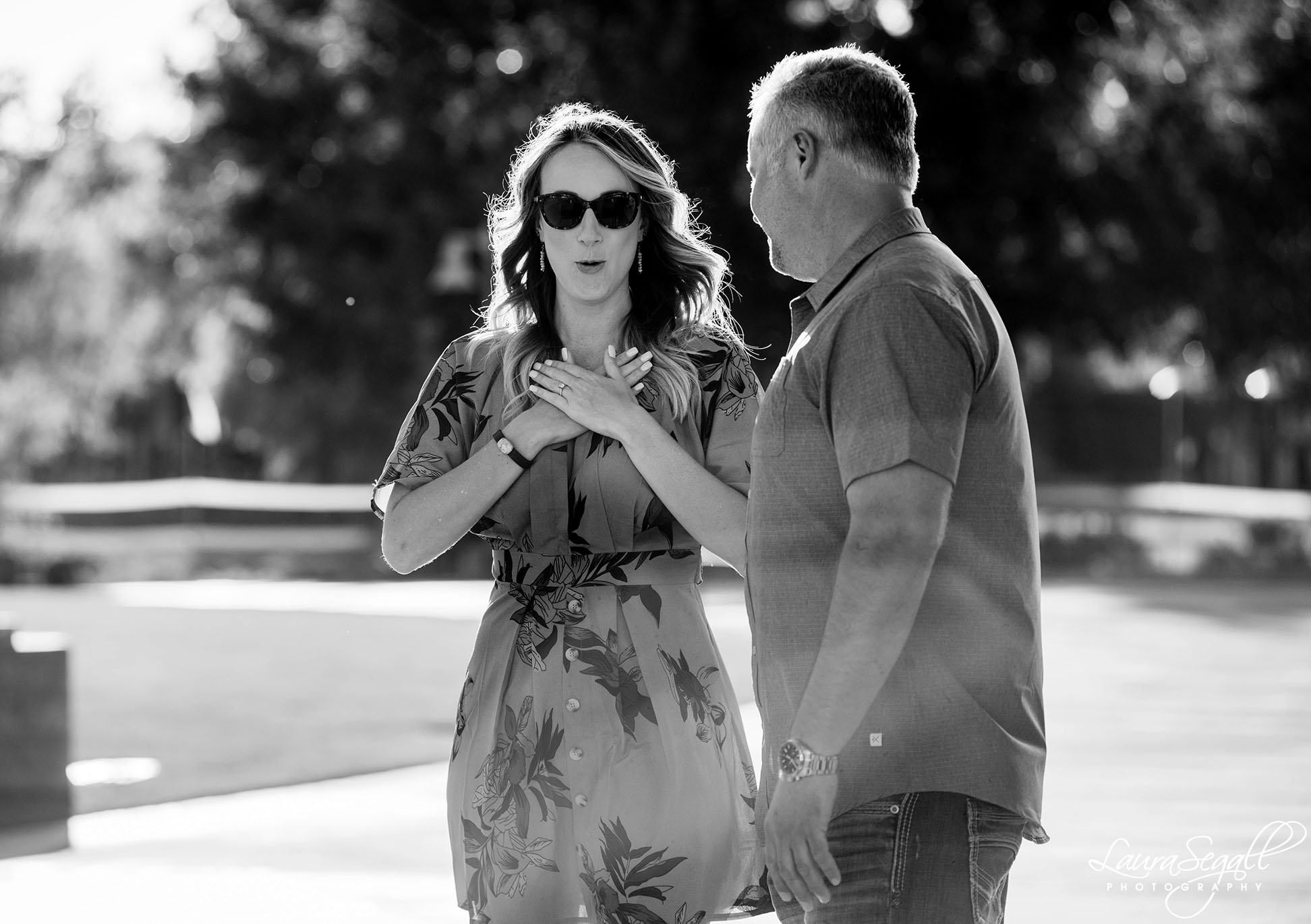 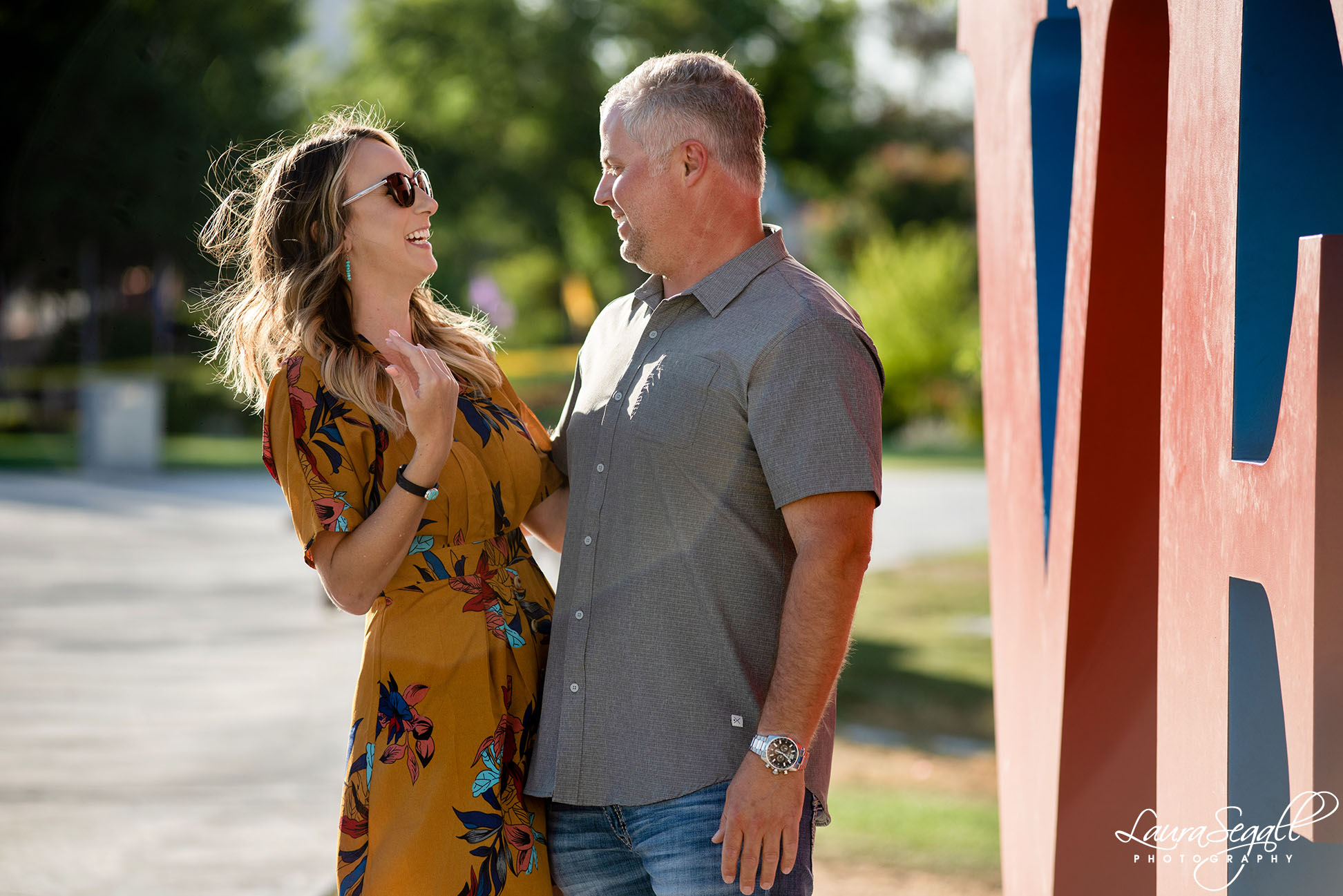 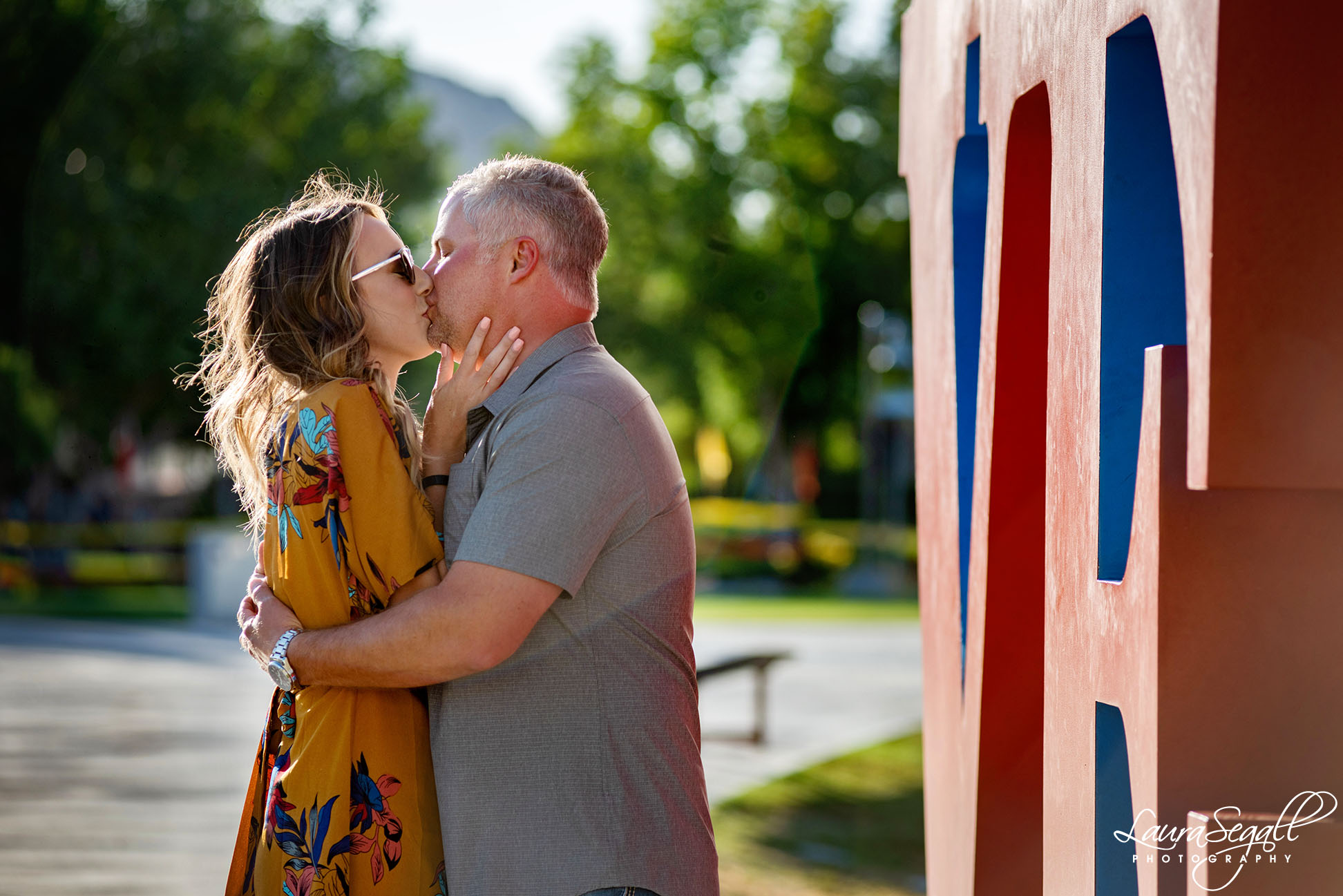 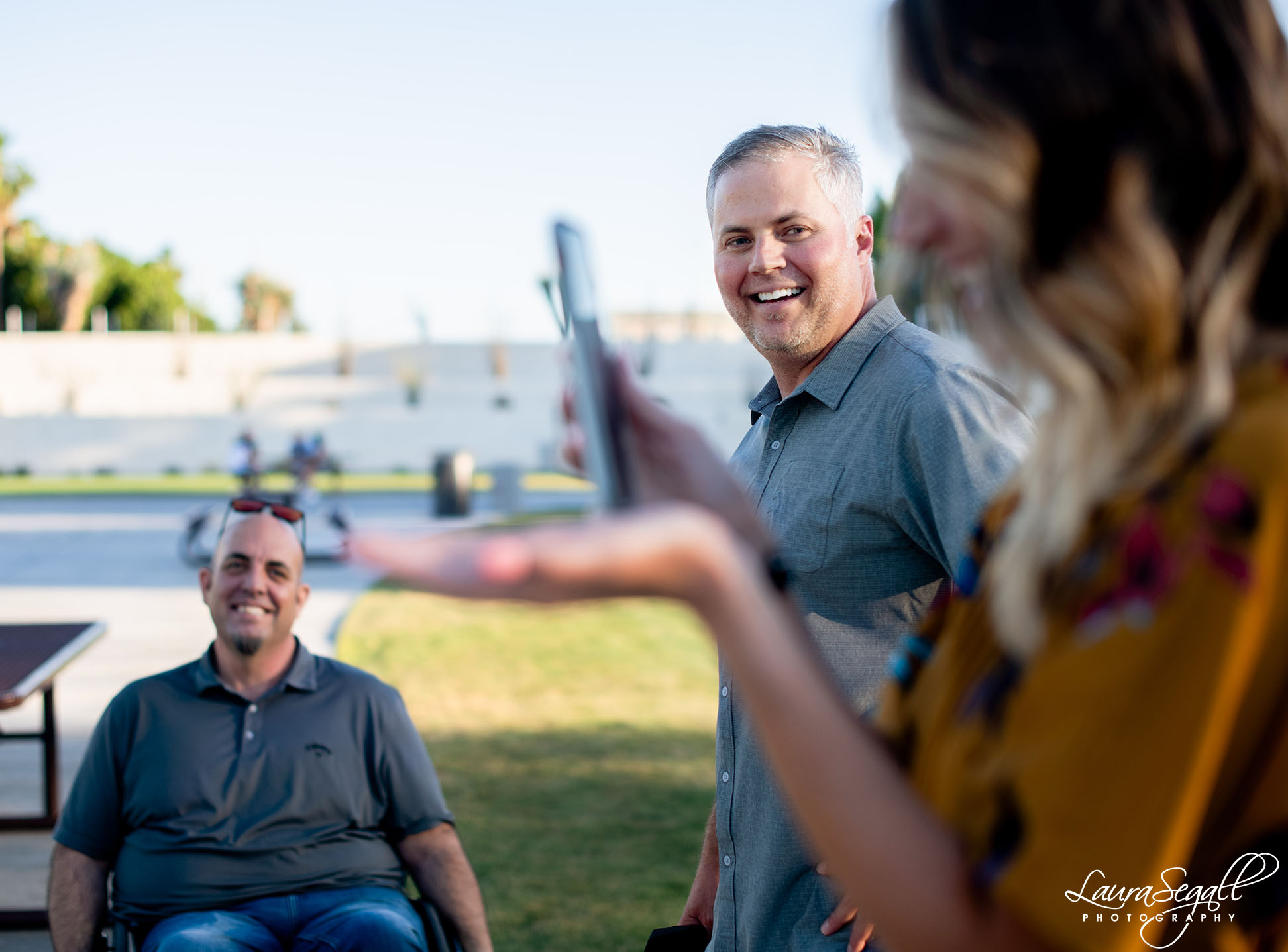 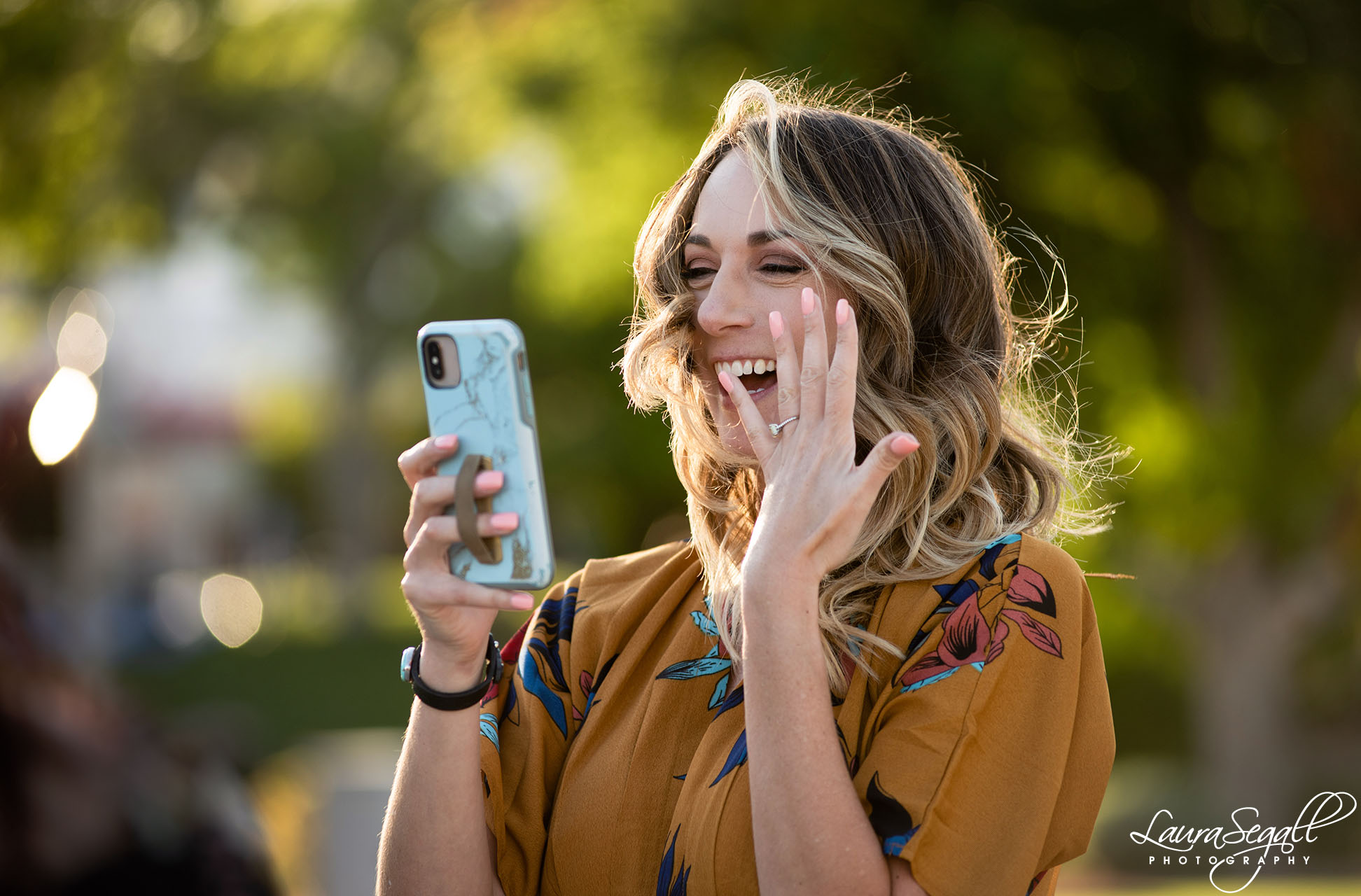 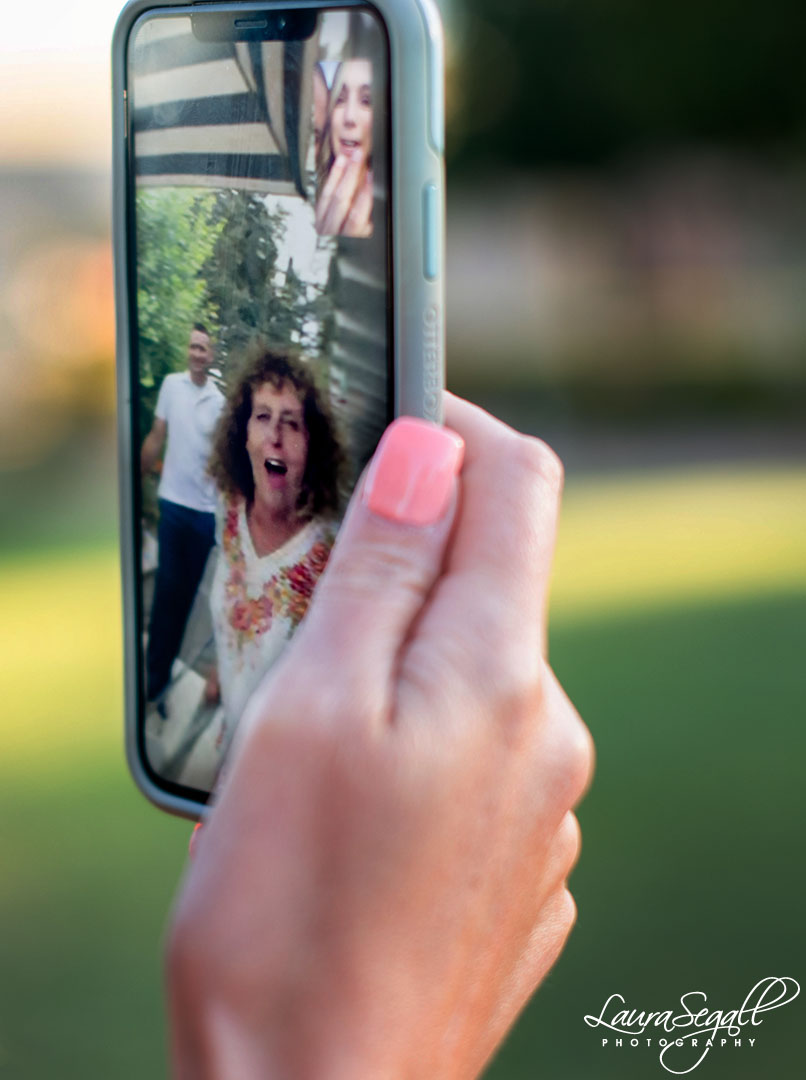 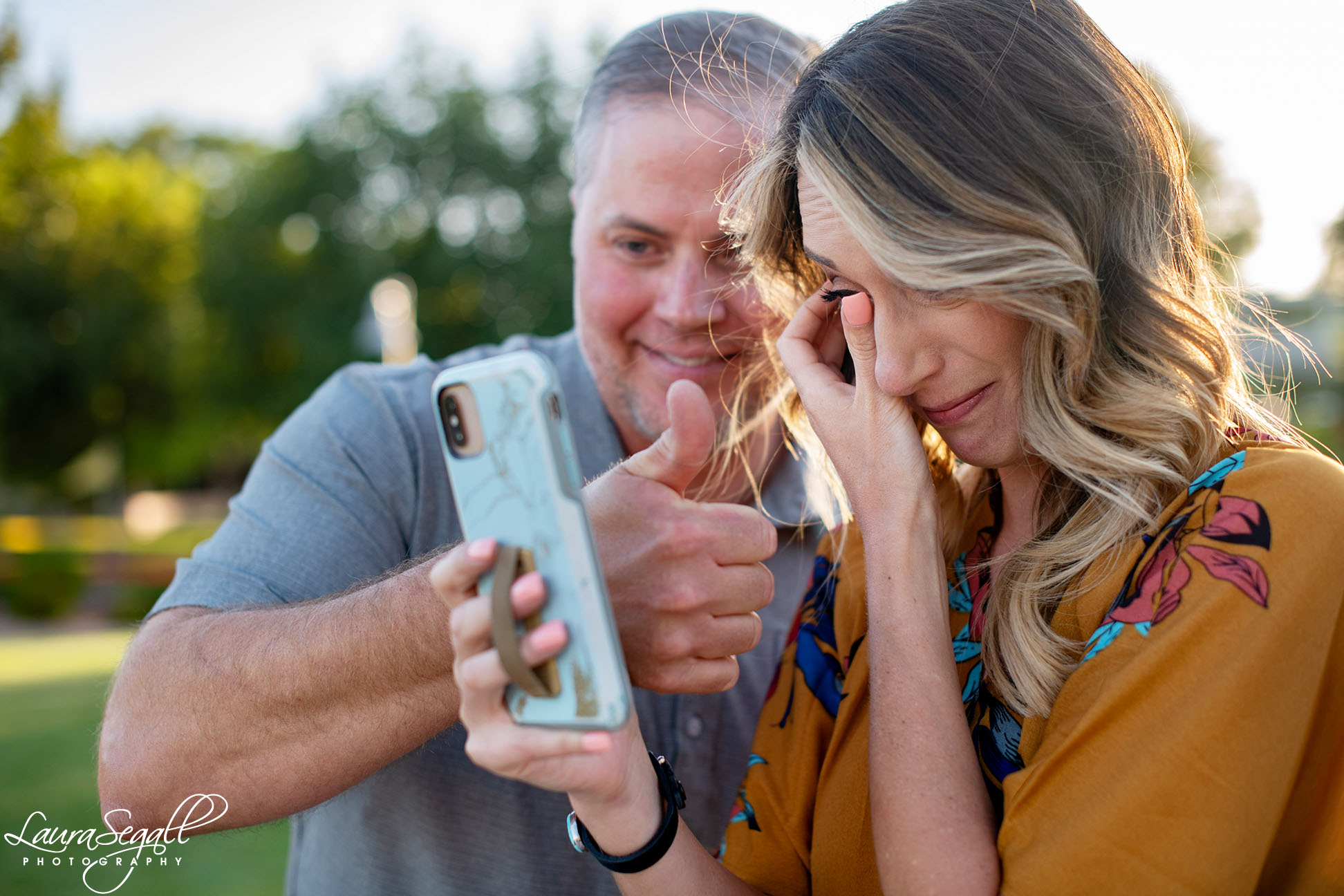 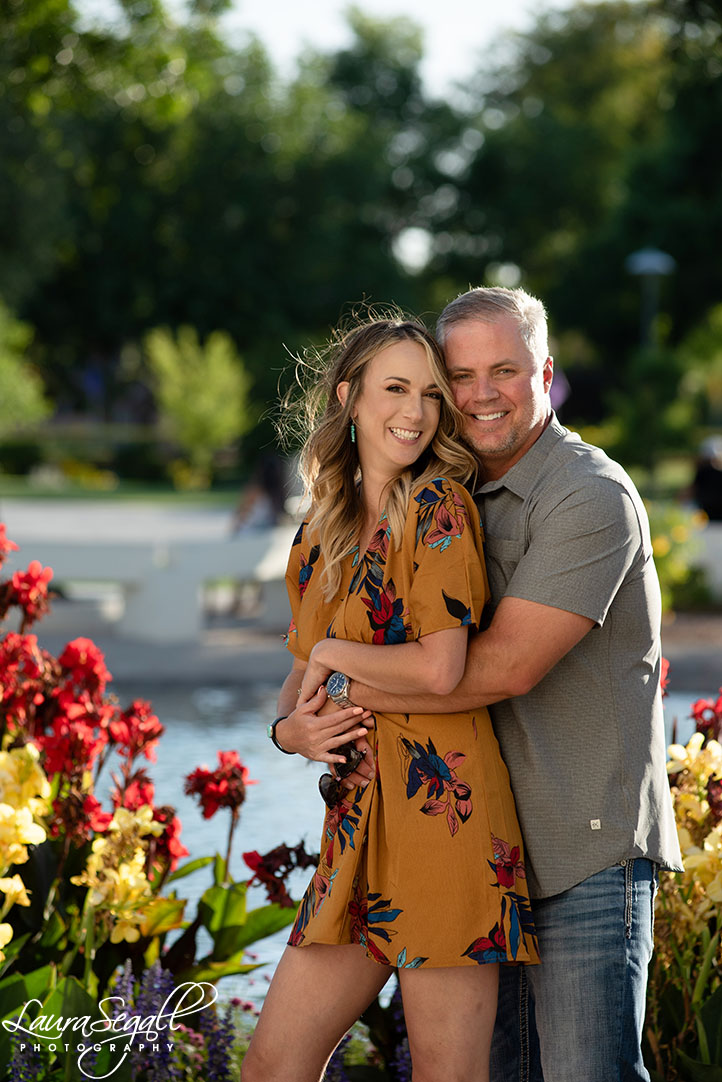 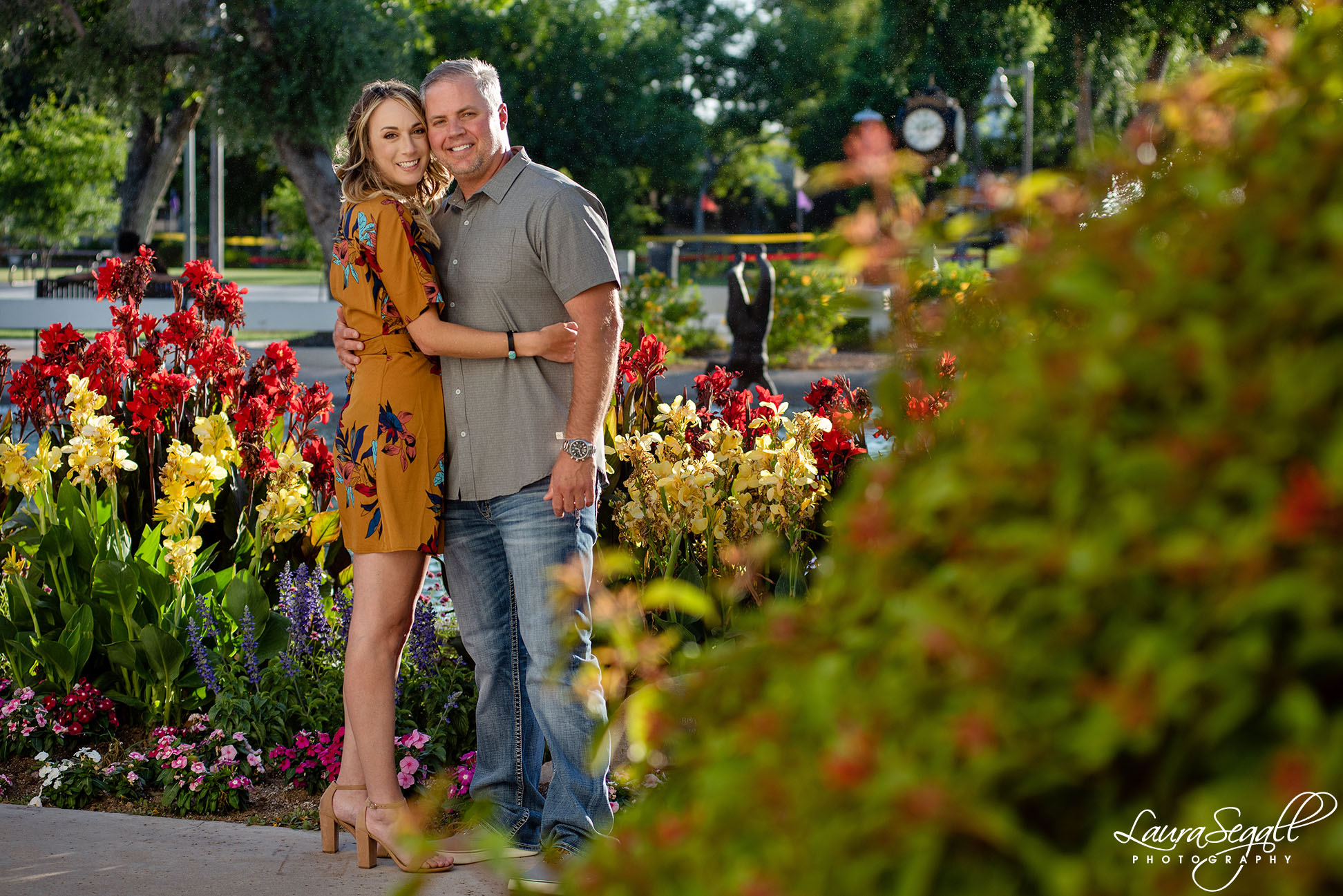 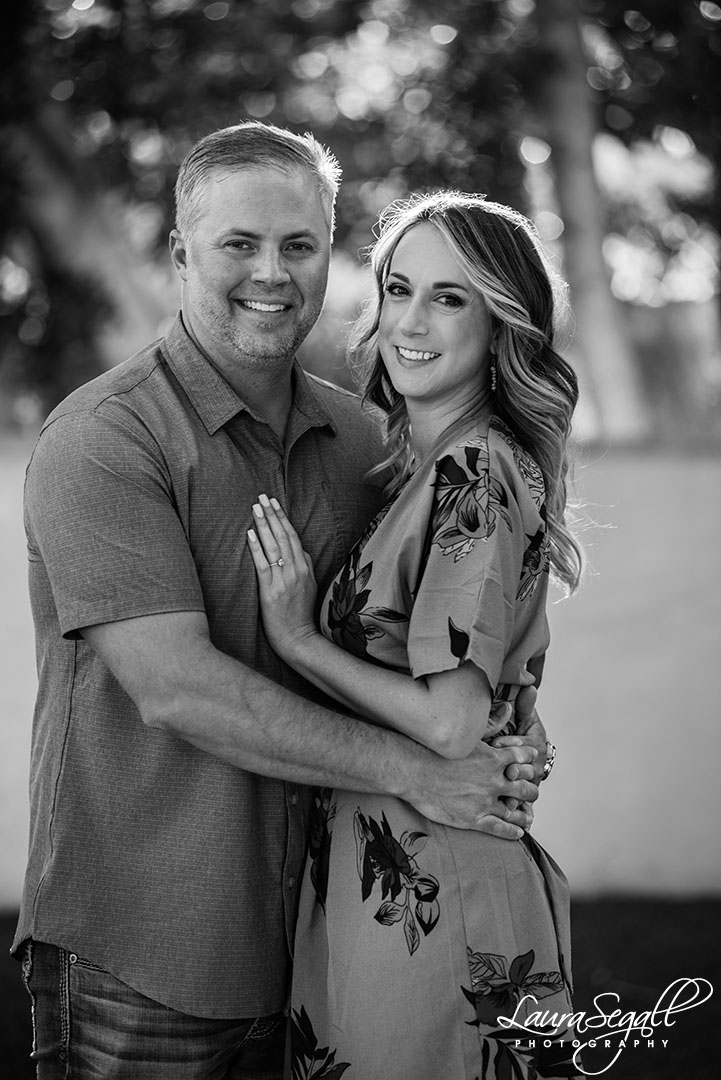 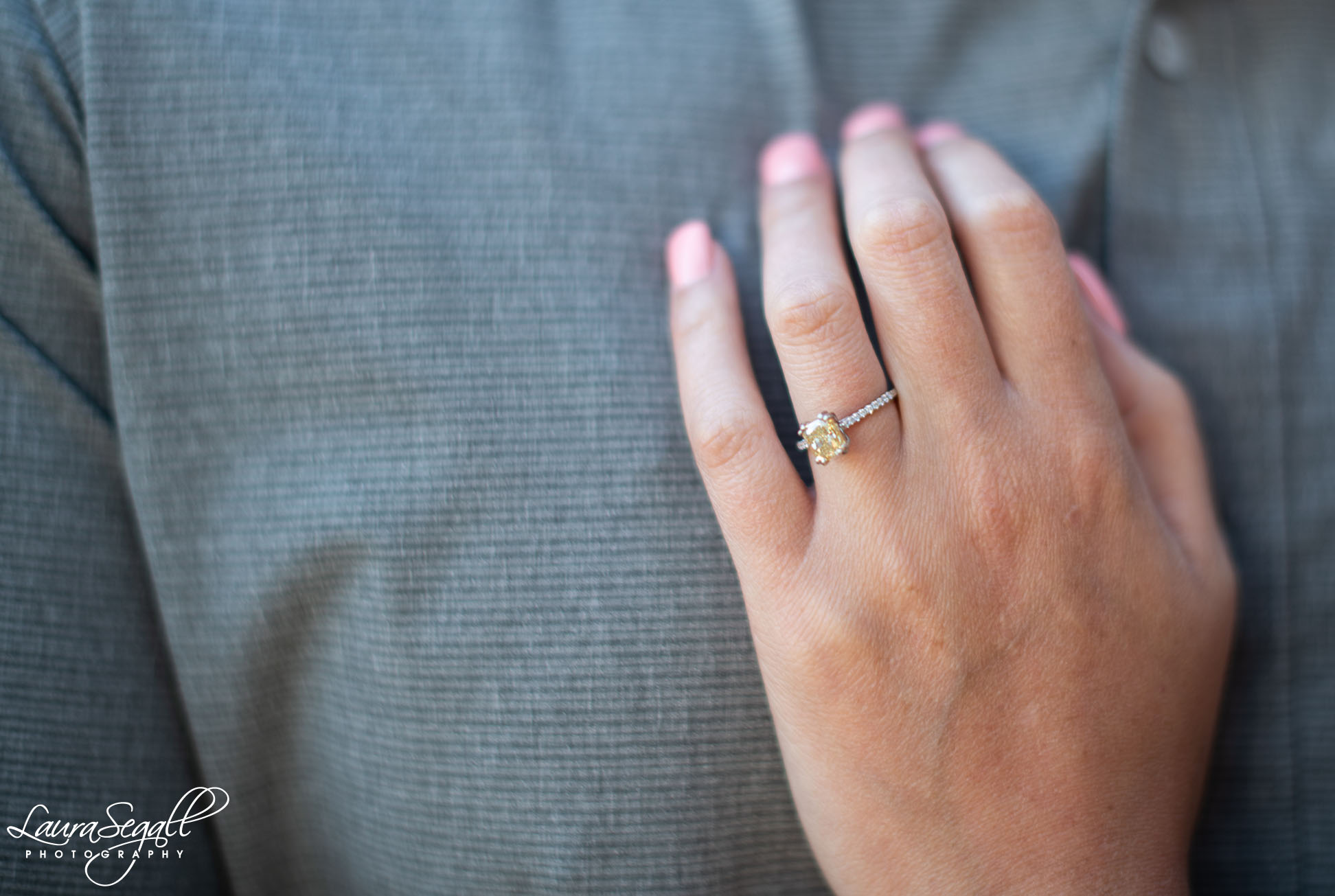 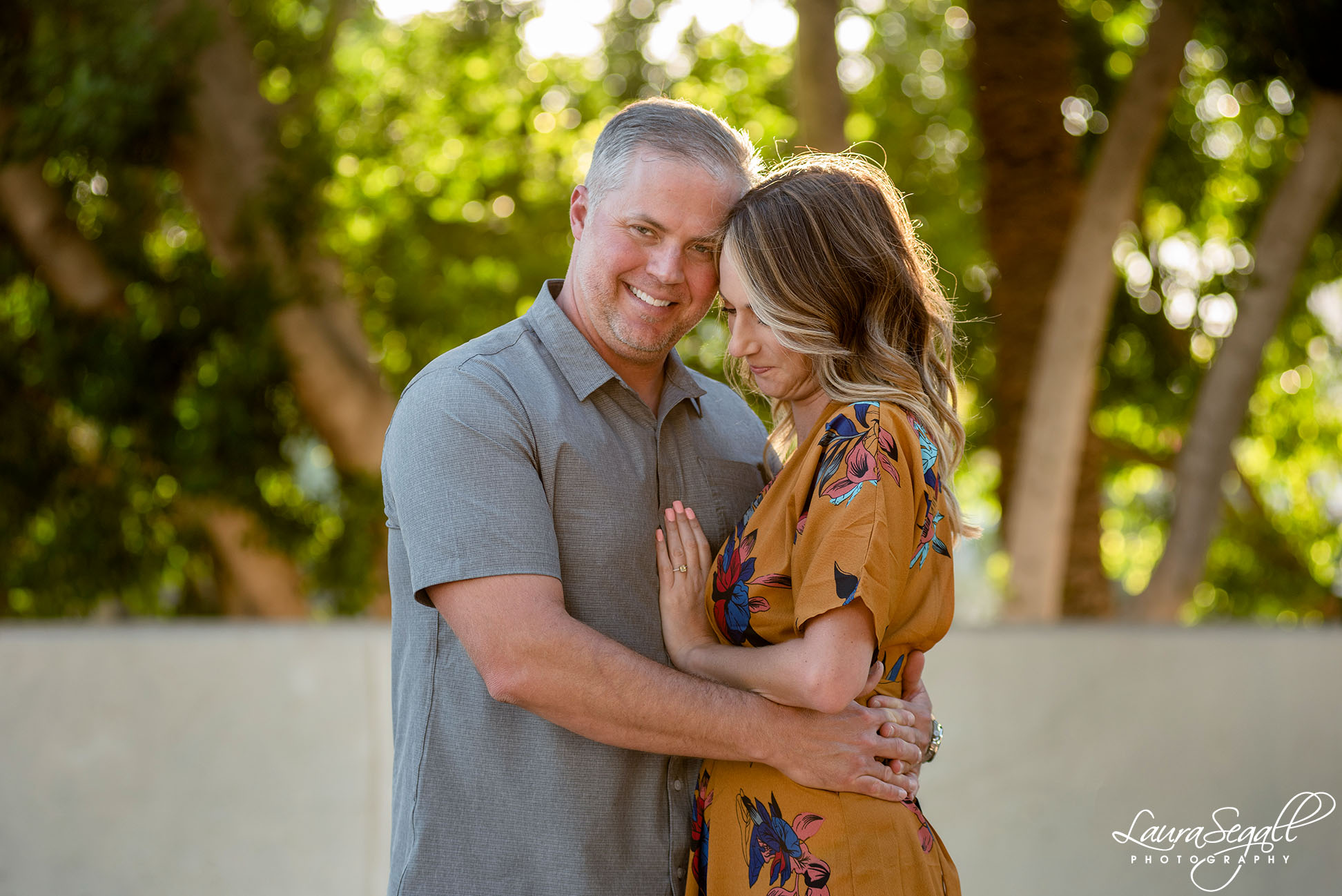 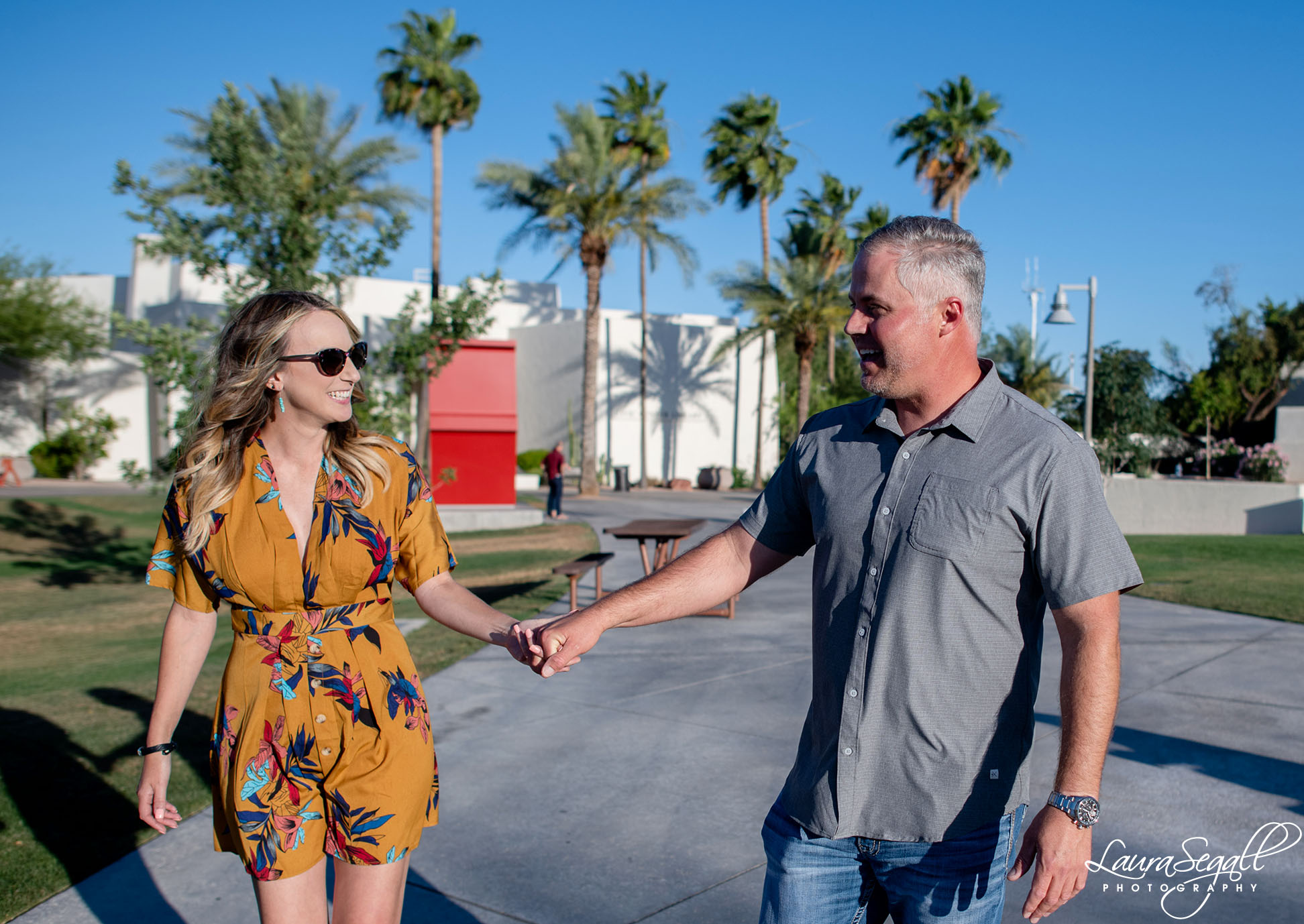 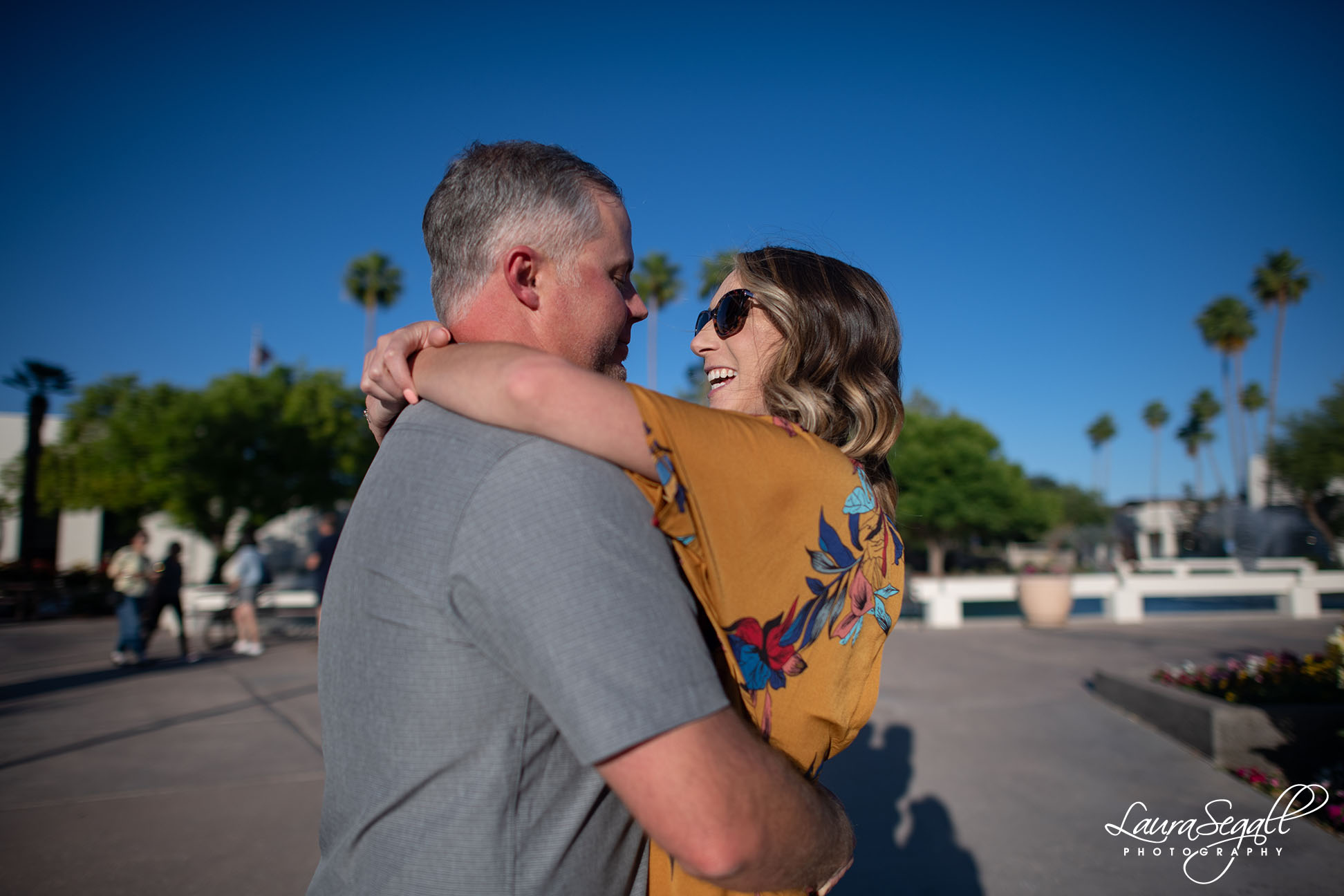 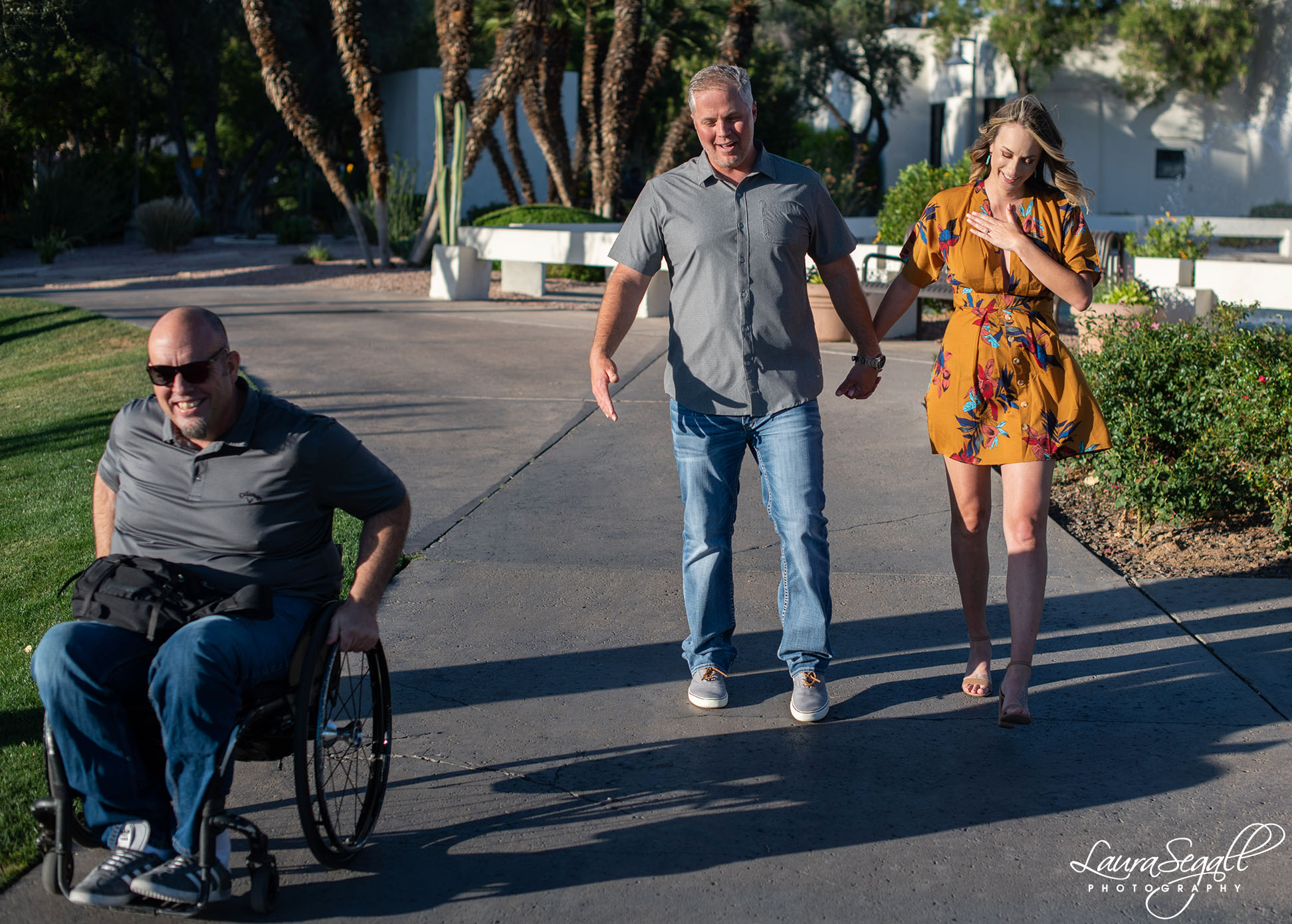 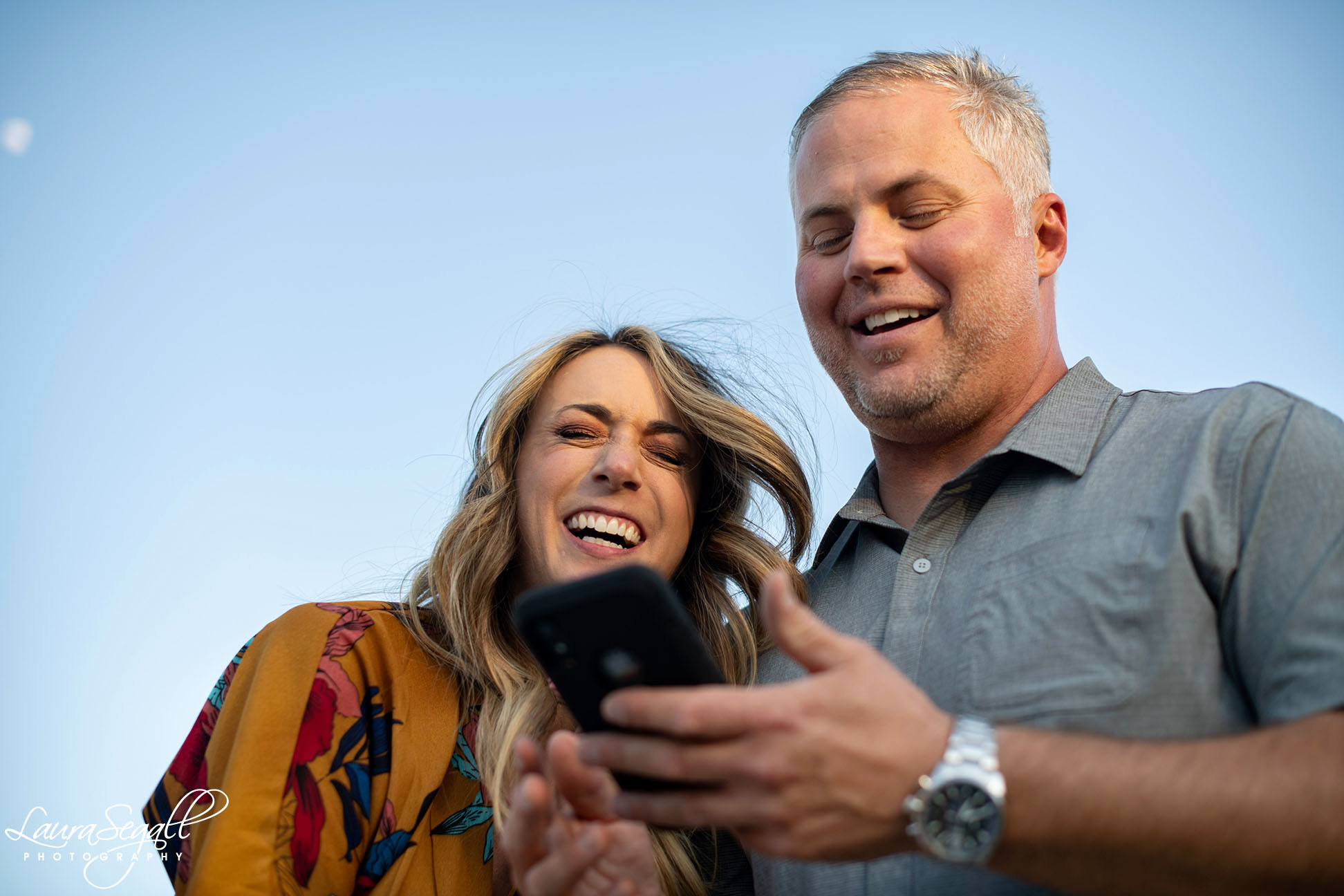 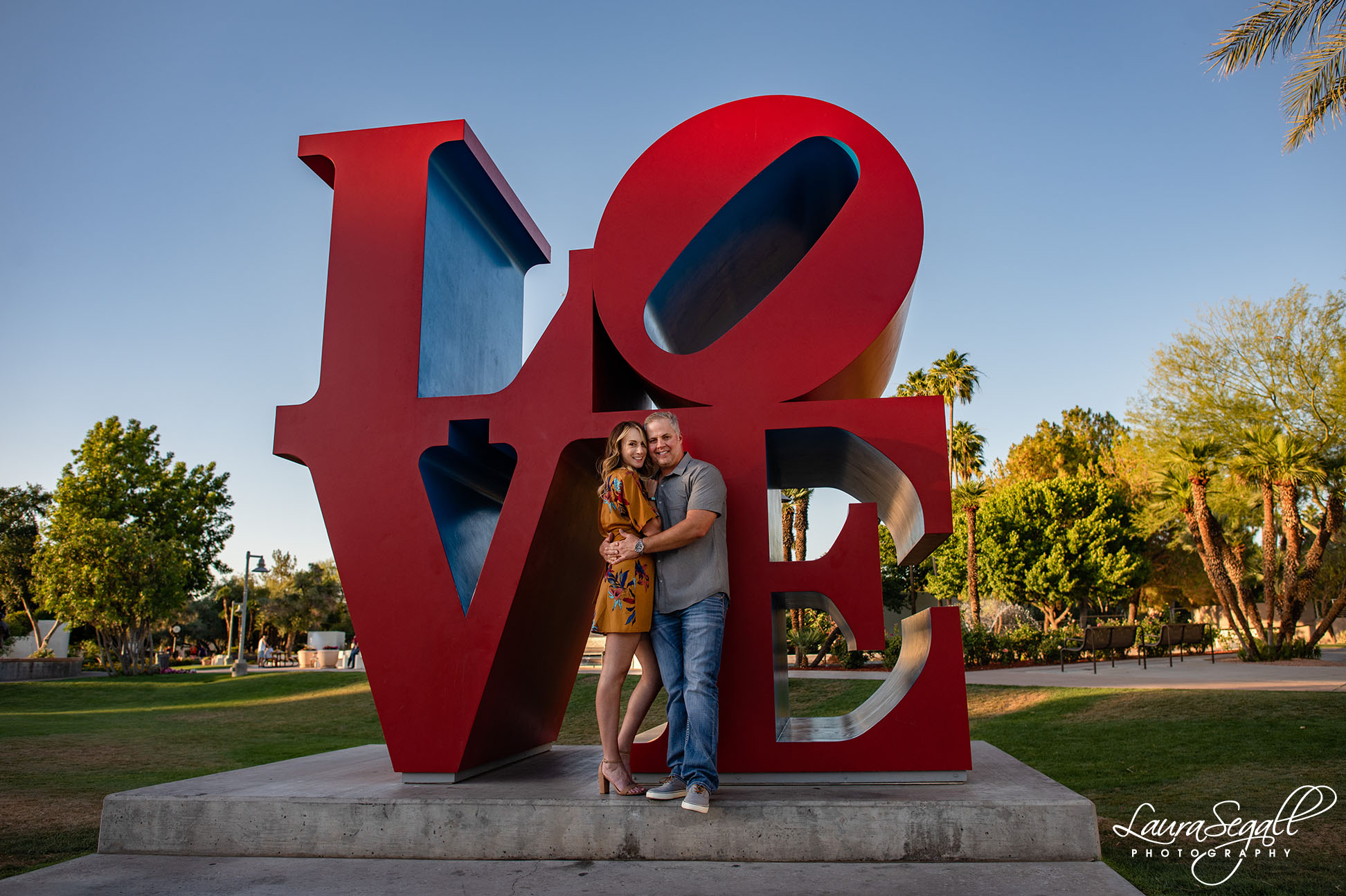 Thanks for the selfie Michael! 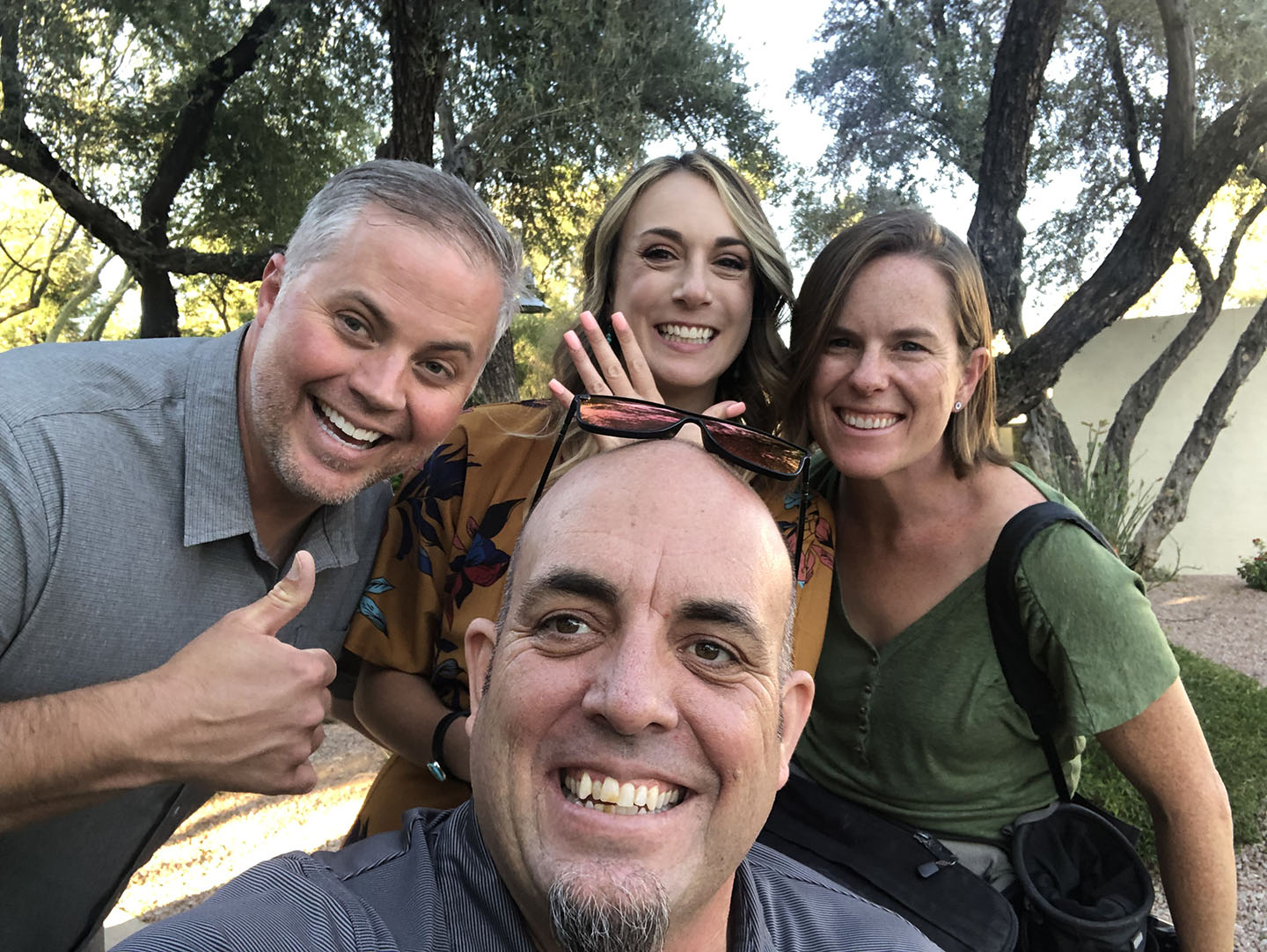 “I love pulling out my (wedding) album when I’m in a bad mood.”

The groom get a late night light 🔥

Cheers to moms who’s work is never done, even on